Prince Dimitrie Cantemir of Moldavia (1673-1723), member of the Academy of Sciences in Berlin, was asked by ·this high forum to write for them, in Latin, about his land, but also about thesituation of the Ottoman Empire. Up to his very end,in his exile in Russia, the learned Romanian Prince wrote and revise.d his work on the Aula Otohmanic which was, then, presented to the West by his son Antioch (Russian Ambassador in London and ·in Paris), although not in its original Latin form, with its many insertions in ductus Arabicus, with all their interesting Latin transliterations, but in very imperfect translations (the first b~i.ng the one in English, made by Tindal) : his fame, for more than a century, then his blame – for all these faults – were based only on this and other, second . hand,
translations, since the Latin original was thought lost forever. The present volume bears the critical Latin editio princeps, based on the final manuscript, found again (in 1985) by Acad. V. Candea in Harvard’s Houghton Library (U.S.A.). 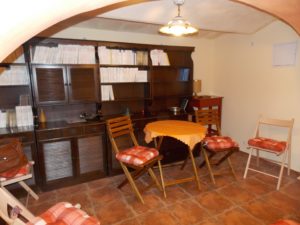